Last week, a big conference was organized by Californian foundation “World Telehealth Initiative, Transforming Global Healthcare”, created by Yulung Wang. Yulung Wang is a long-time friend of Professor Jacques Marescaux. He is the creator of Computer Motion, the robotics company behind the “Zeus” robot which allowed to perform Operation Lindbergh in 2001. Their project aims […]

Visite of the Ambassador of the Republic of Rwanda in France

Today, we had the honor to welcome the Ambassador of the Republic of Rwanda in France, Mr. François Nkulikiyimfura. This was an opportunity for Professor Marescaux to give a detailed presentation to his Excellency on the IRCAD concept and the new IRCAD Africa mirror institute, which will be inaugurated in a few months in Kigali. […] 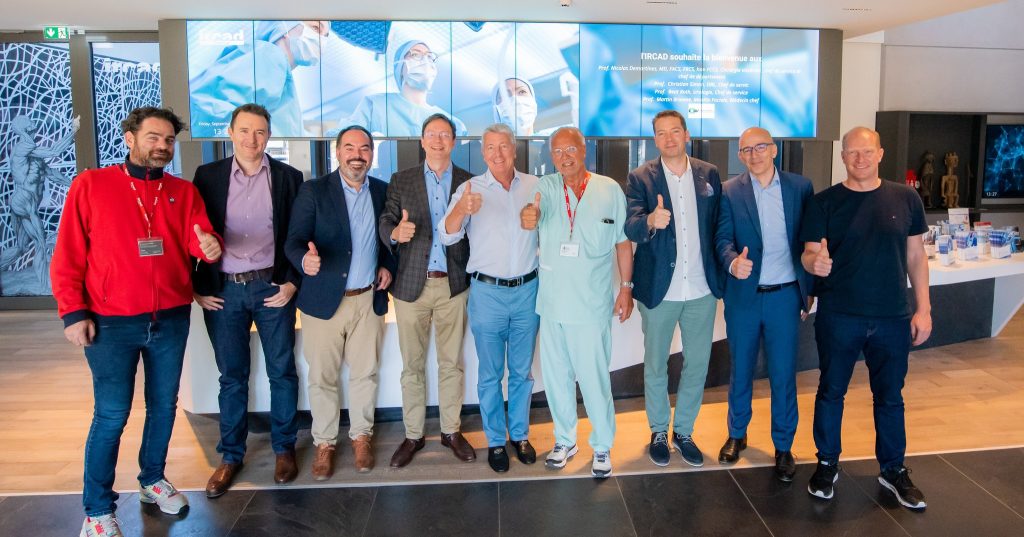 Today we welcomed a delegation composed of the 8 “big bosses” of surgery of the University Hospital of Vaud (CHUV). This was an honor for us, as the CHUV is ranked in the top 10 of the best university hospitals in the world. After two presentations of activities, made respectively by Professor Nicolas Demartines for […]

Delocalized session of the National Academy of Surgery 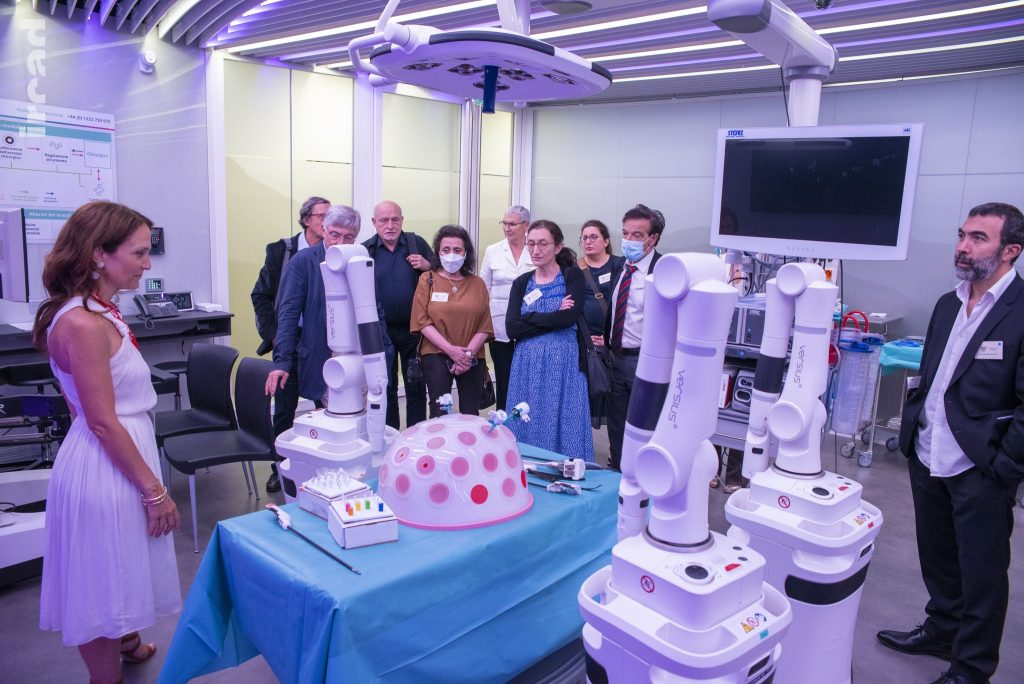 Last Friday, we had the pleasure to welcome the National Academy of Surgery for their delocalized session. It was an opportunity for us to present them the entire “IRCAD Family”, as we were connected live with each of our mirror institutes. This presentation was followed by a visit of all our laparoscopic and robotic platforms […] 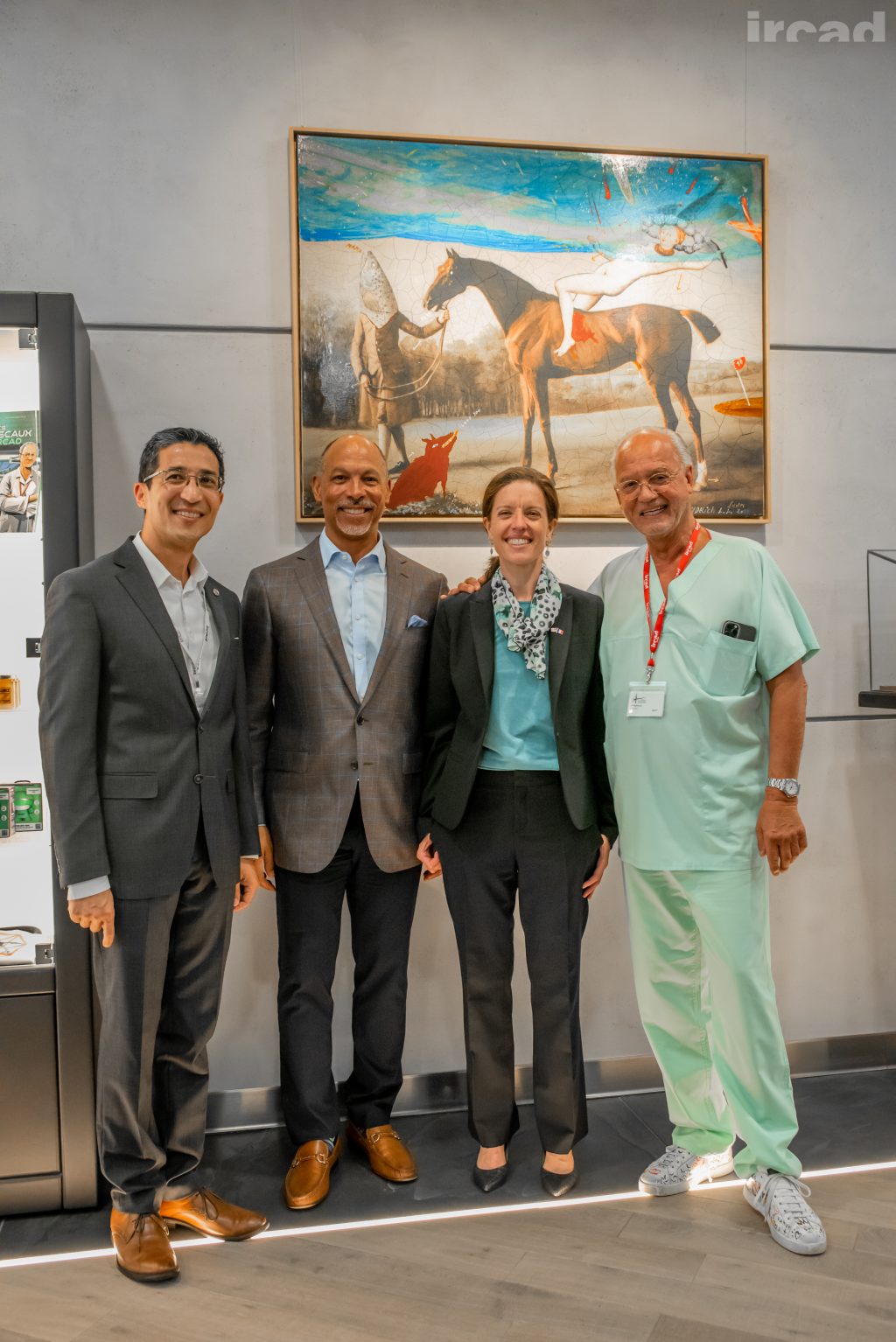 Last week, we had the honor of giving a tour of our Institute to Mr. Eugene A. Woods, President and CEO of Atrium Health, one of the leading, nonprofit health systems in the United States. Mr. Woods is an inspiring and charismatic individual who fully shares the values of the Institute and whom we are […]

Last week, Professor Jacques Marescaux went to Kigali with a delegation from Strasbourg. It was an opportunity to meet with the French Ambassador to Rwanda, Mr. Antoine Anfré, as well as the Minister of Health, Mr. Daniel Ngamije. It was also an opportunity to participate in the Charity Gala organized by the First Lady, Mrs. […] 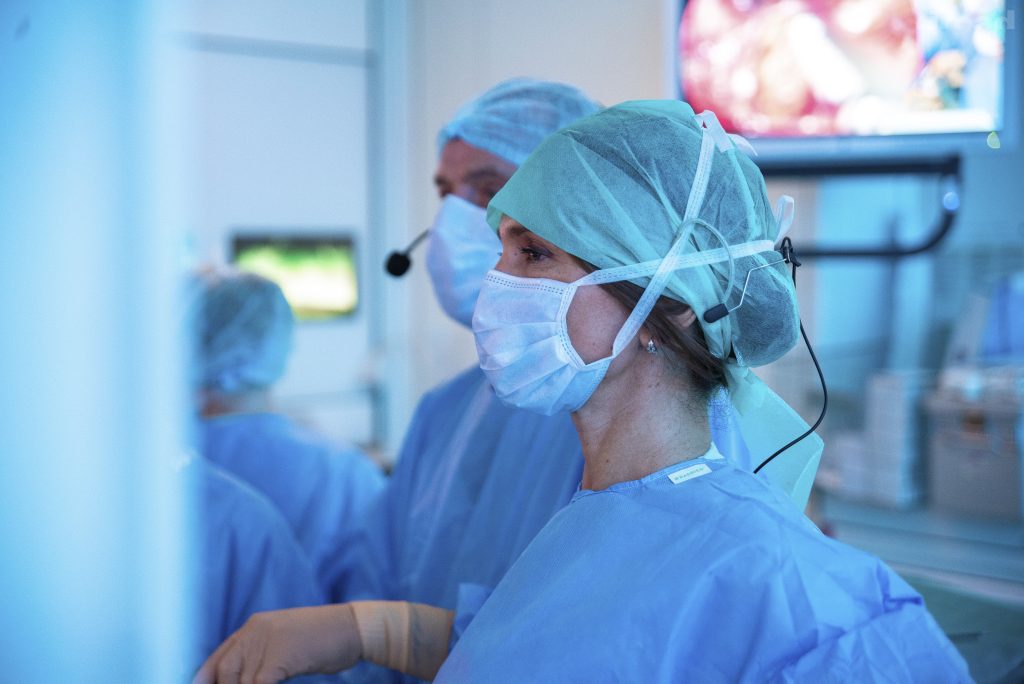 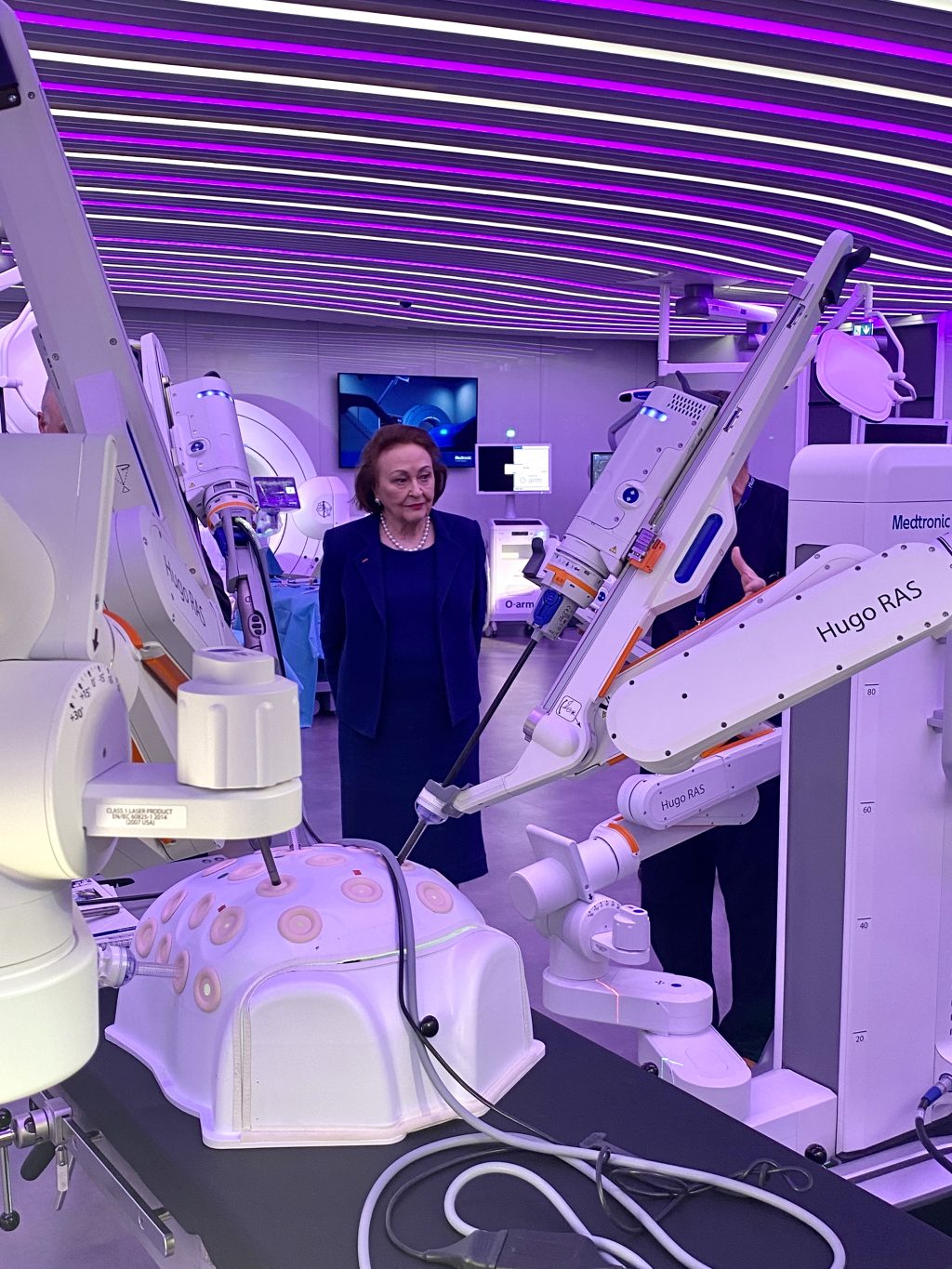 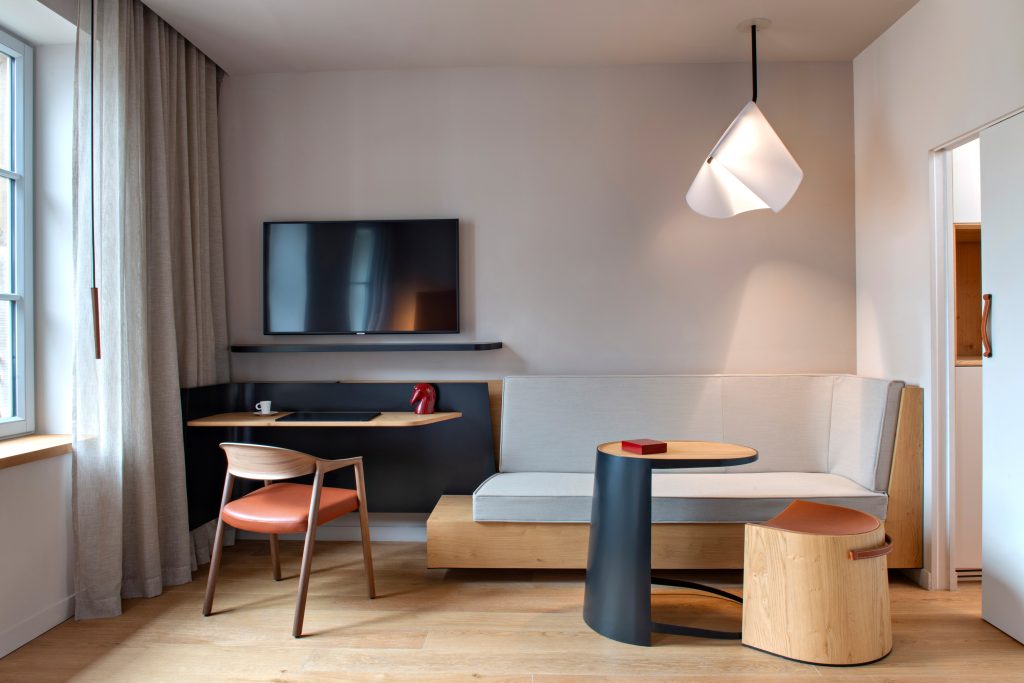