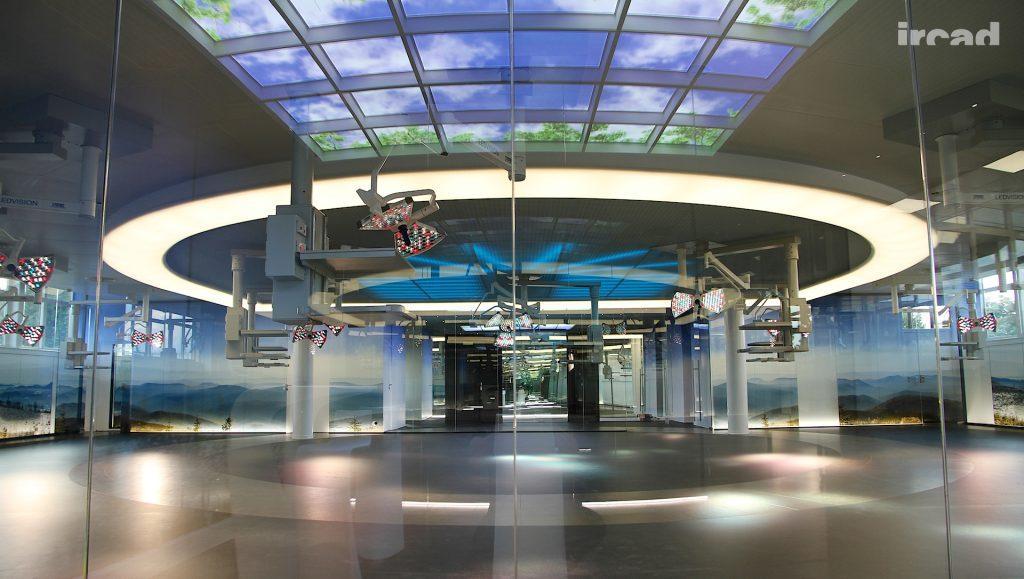 The renovation works, which took place in August in our experimental laboratory entirely dedicated to surgical training, have now been completed. The IRCAD minimally invasive surgery training platform now shifts from 17 to 34 operating tables.

GRAND OPENING OF THE IRCAD 2 FACILITIES 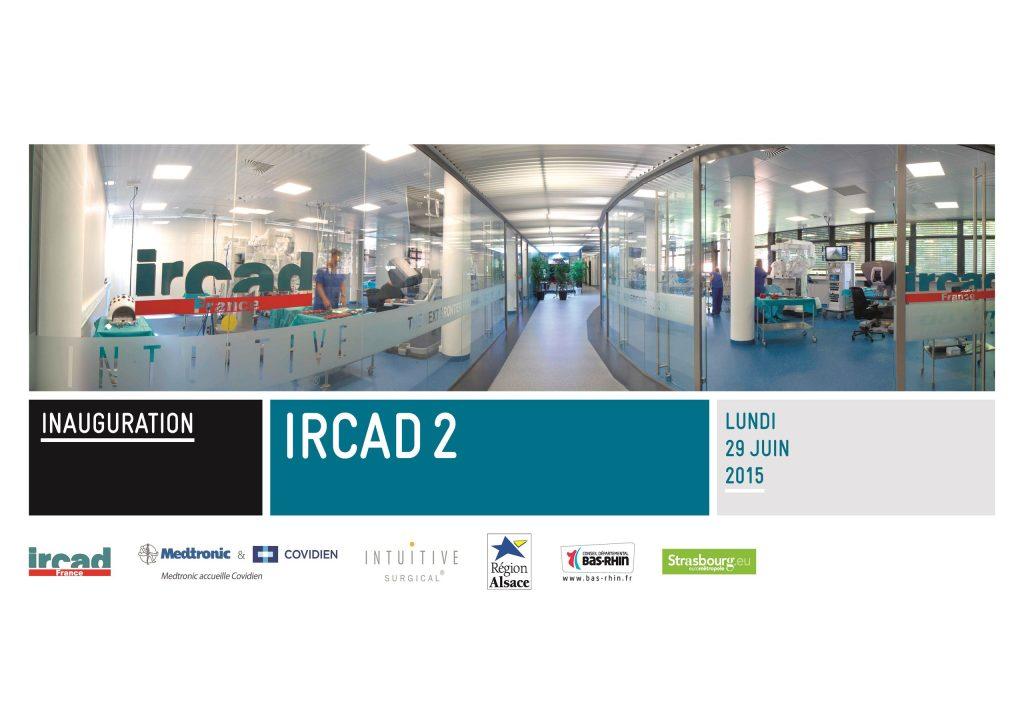 The IRCAD (Research Institute Against Cancers of the Digestive System) has been officially certified by the American College of Surgeons (ACS) for all of its educational programs in minimally invasive surgery, held in Strasbourg, France. As a result, the IRCAD has become the first French Academic Center in surgical education and training to earn such […] 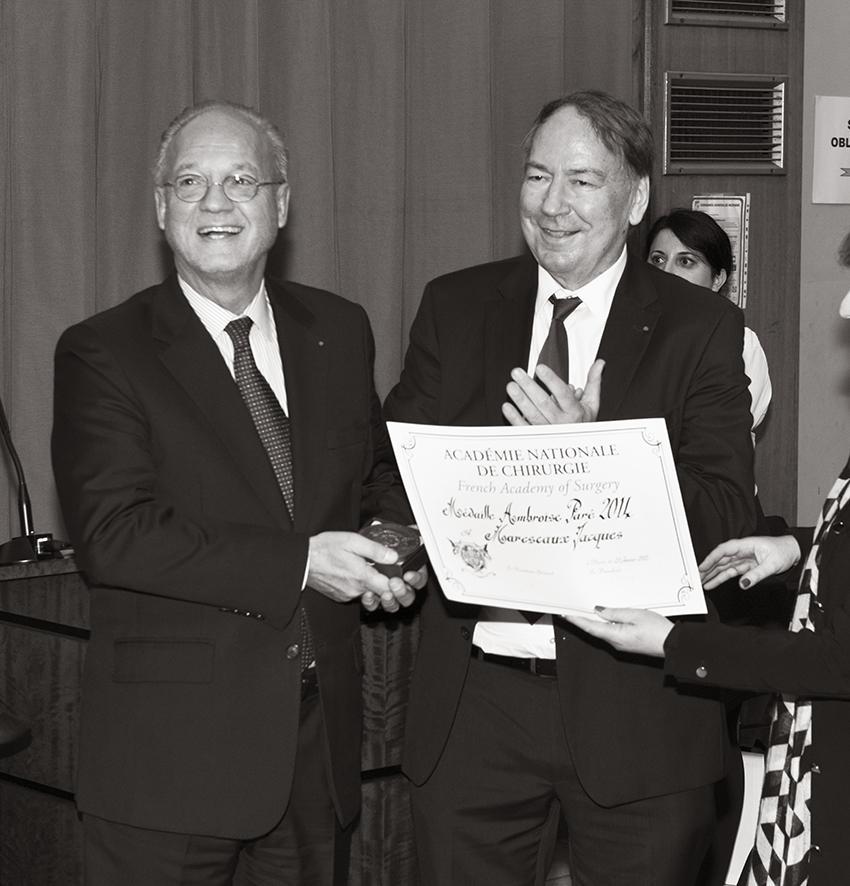 The “Ambroise Paré Medal” was awarded to Professor Jacques Marescaux by Professor Daniel JAECK, President of the National Academy of Surgery, during the Academy of Surgery’s formal sitting, which was held on Wednesday, January 21, at the René Descartes University in Paris. 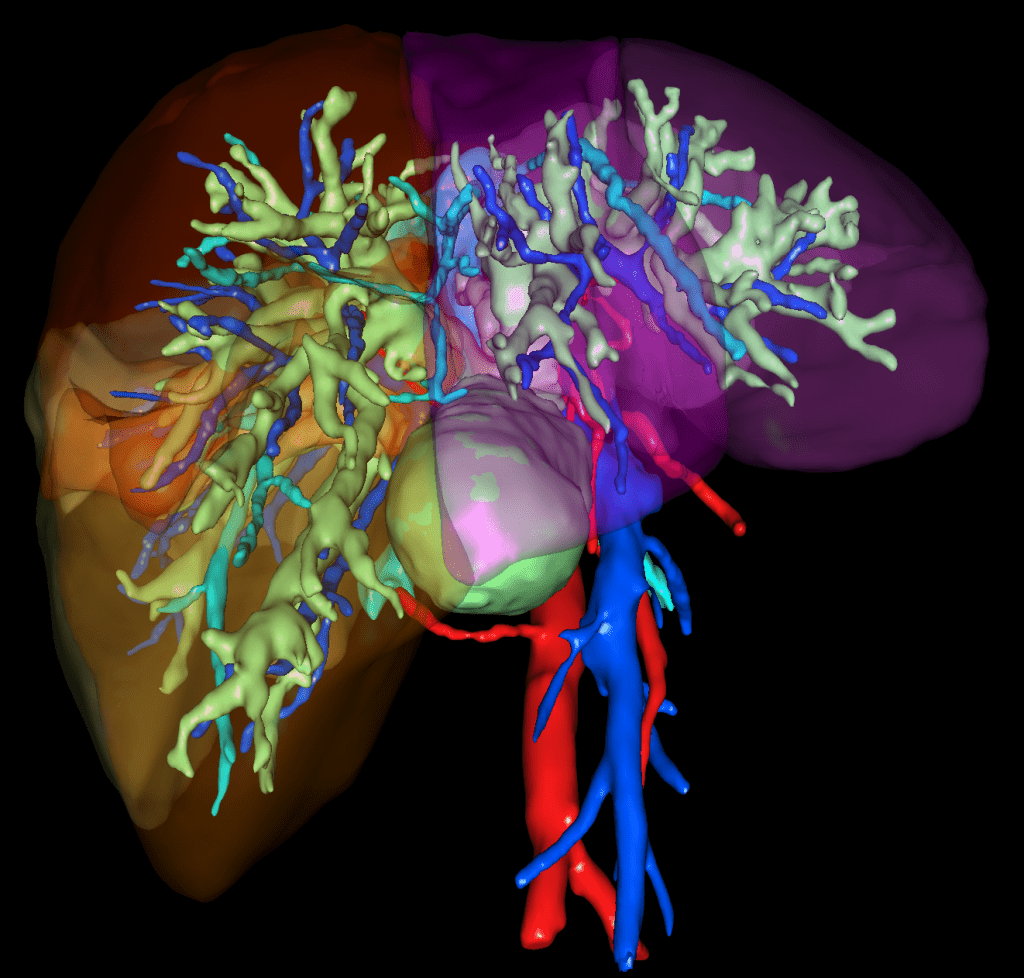 On November 5, VISIBLE PATIENT, a company which stemmed from 15 years of IRCAD R&D, received the 2014 Numeric’Alsace Grand Prize in Strasbourg. This prize rewards Alsace’s best digital ideas, strategies, solutions and applications. Visible Patient was created in July 2013, and proposes a new type of surgery guided by 3D virtual imaging for every […]

The National Academy of Surgery aims to promote minimally invasive surgery with the support of the IRCAD. In this respect, two scholarships and an award will be implemented from 2014 onwards.

The IRCAD celebrated its 20th birthday at the “Brasserie des Haras” with great fanfare and music on July 12, 2014. The party was a true success and unravelled on the theme of “One world, 3 IRCADs”.

On January 30, 2014, Professor Jacques Marescaux welcomed François Hollande, President of France at IRCAD to show him around the facilities dedicated to minimally invasive robotic surgical platforms and the “Haras” biocluster.