2019 Franco-Brazilian personality of the year award for Jacques Marescaux 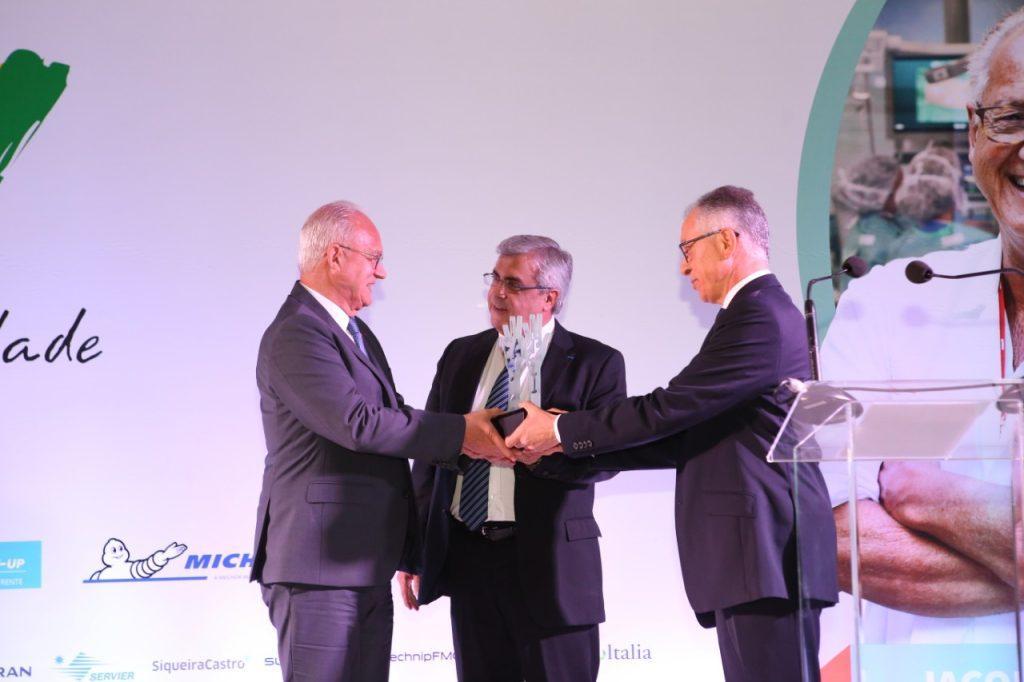 On November 28, 2019, Professor Jacques Marescaux received the 2019 Franco-Brazilian Personality of the Year Prize awarded by the France-Brazil Chamber of Commerce in Rio de Janeiro, in front of an audience of 500 people from the Franco-Brazilian economic world. 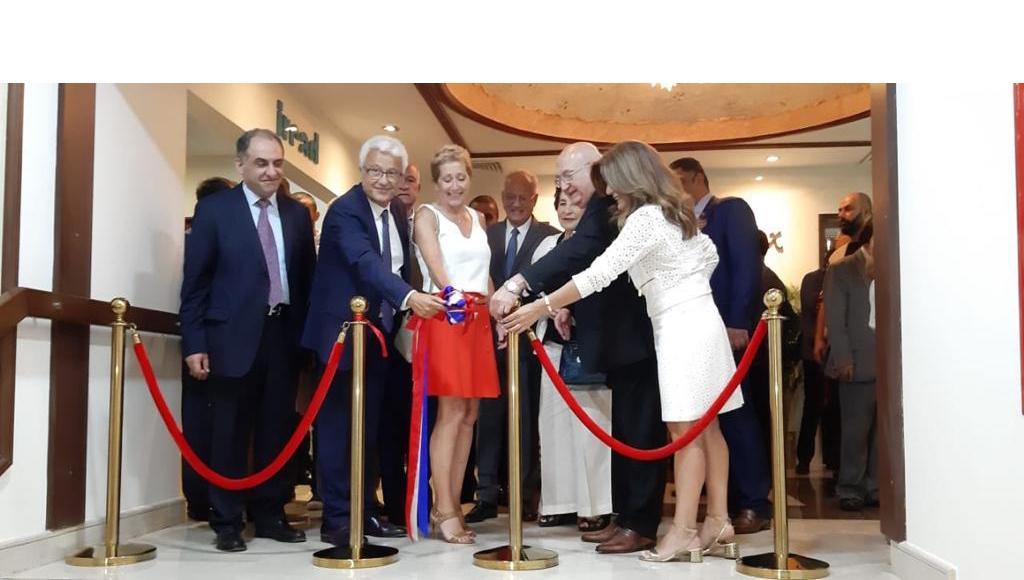 The auditorium “Jacques Marescaux” was inaugurated by Prof. Antoine Maalouf, President of the French Hospital of the Levant in Beirut (Lebanon) and President of IRCAD Lebanon, on Saturday, July 20, with Jacques & Alice Marescaux and Michel Deneken, President of the University of Strasbourg. 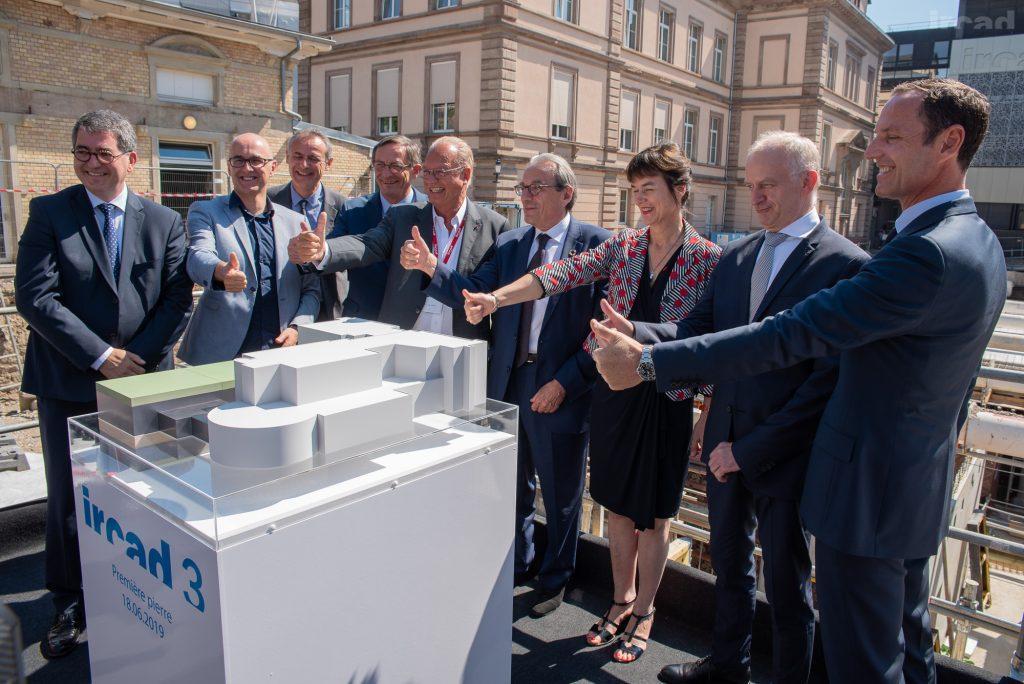 Professor Jacques Marescaux, awarded the rank of Commander of the Chilean Order of Bernardo O’Higgins 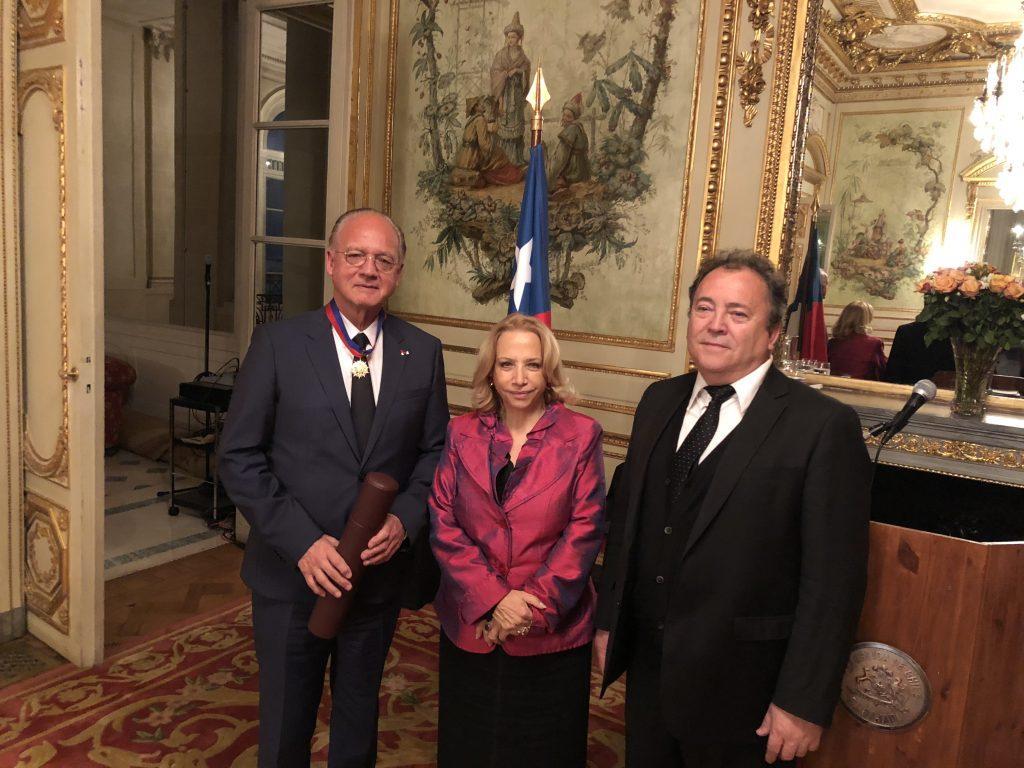 On Tuesday, March 6, 2018, Professor Jacques Marescaux was awarded the rank of Commander of the Chilean Order of Bernardo O’Higgins at the Chilean Embassy in Paris, in the presence of Mrs Michèle Barzach, former French Minister of Health, and Mr Fernando Quintana, Honorary Consul of Chile in Strasbourg. This distinction was officially awarded by […] 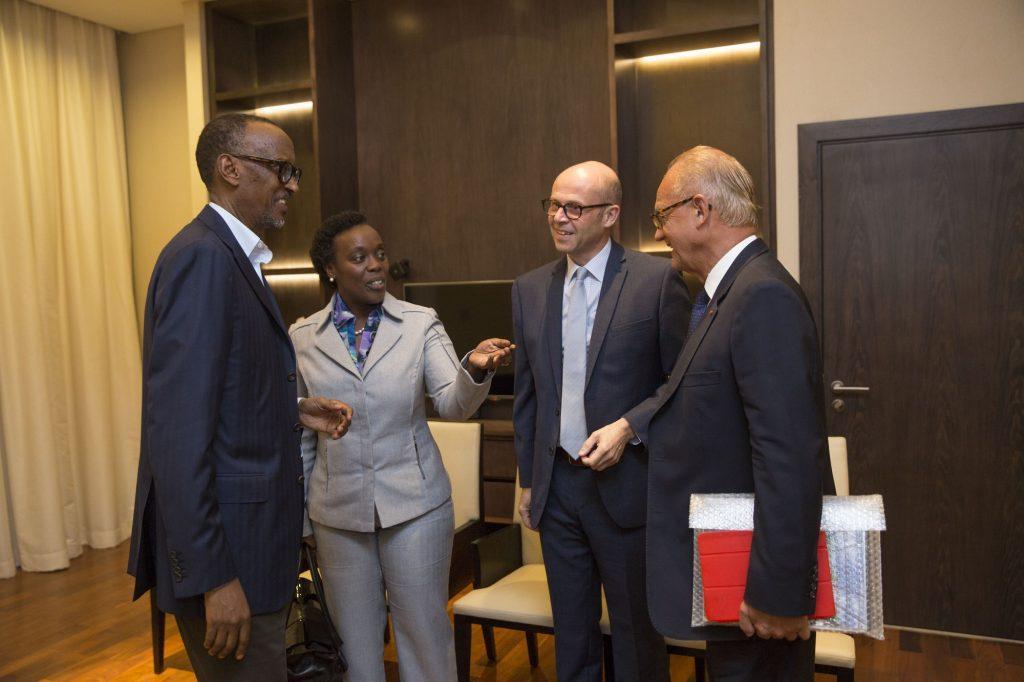 On Friday, July 21, Prof. Marescaux had the pleasure to meet President Paul Kagame in the framework of his visit in Rwanda. During their talk, President Kagame expressed his will to open a IRCAD mirror Institute in Kigali for the development of minimally invasive surgery in Africa. This exciting project inspires all IRCAD teams to […] 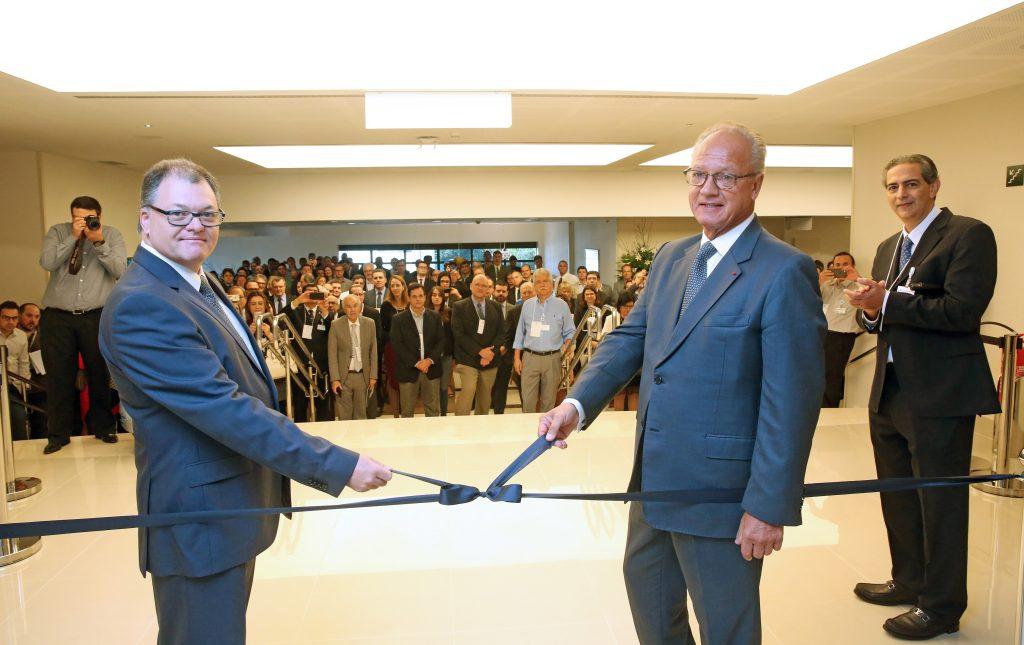 On Friday June 30, IRCAD inaugurated a new training and research center in Rio de Janeiro, connected to the gigantic Americas Medical City hospital complex, in the presence of IRCAD expert surgeons and industrial partners. This third international IRCAD center came to be thanks to the partnership signed in January 2016 with Dr. Edson de […]

Signature of a partnership between the ELSAN Group and IRCAD 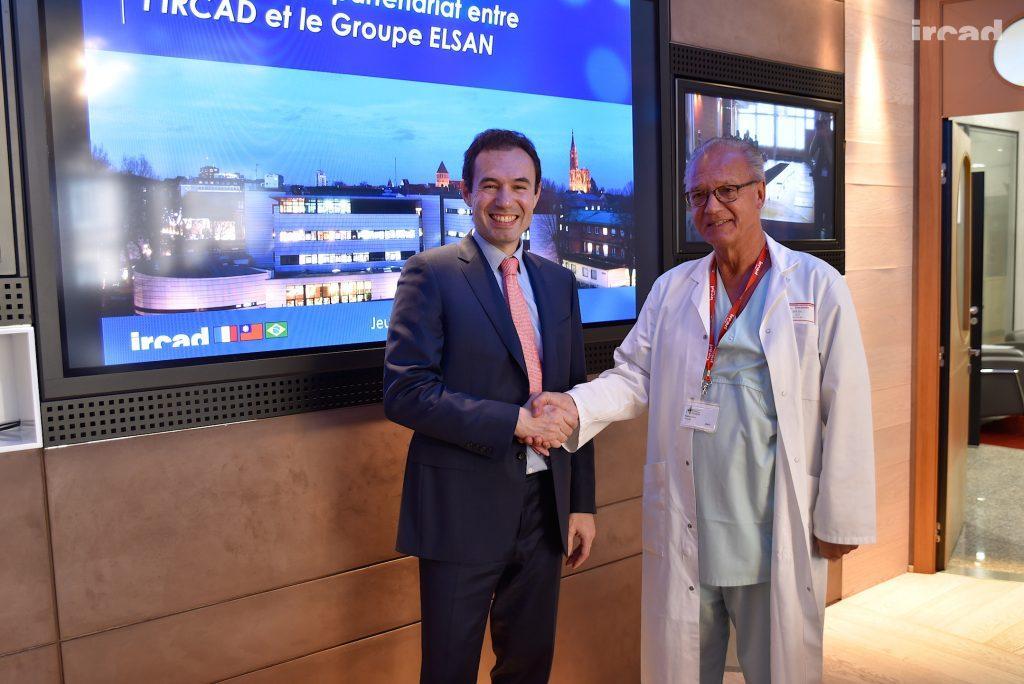 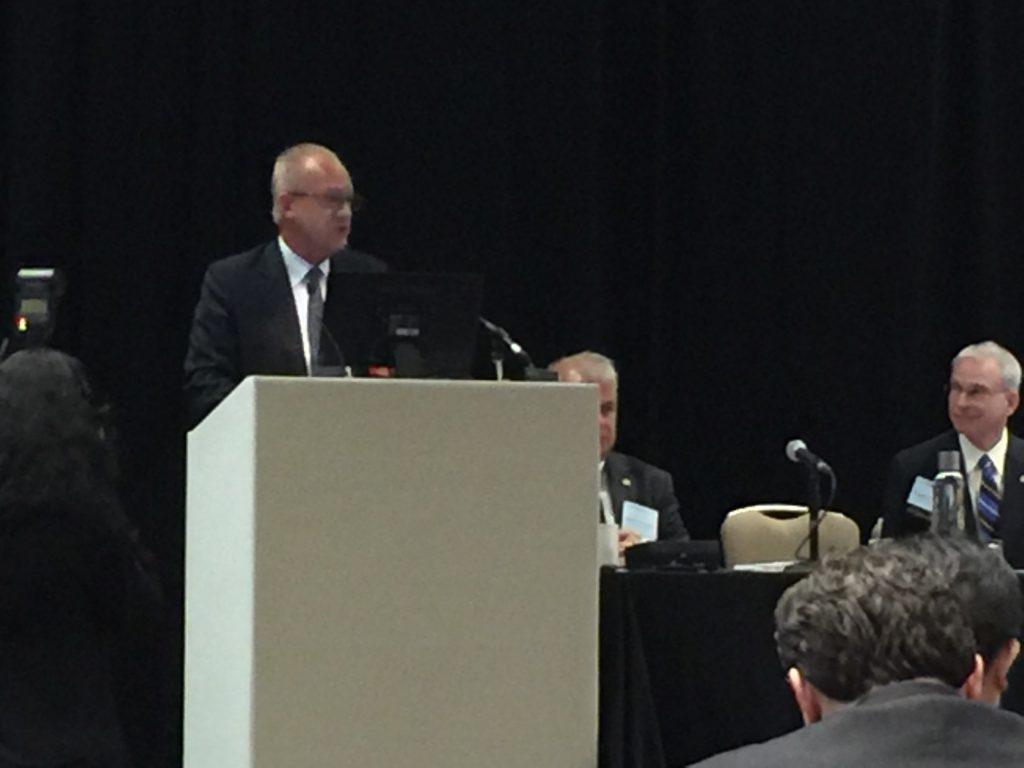 UnitedHealth, the most prominent health care insurance company of the United States, signs an agreement to establish IRCAD in Rio de Janeiro 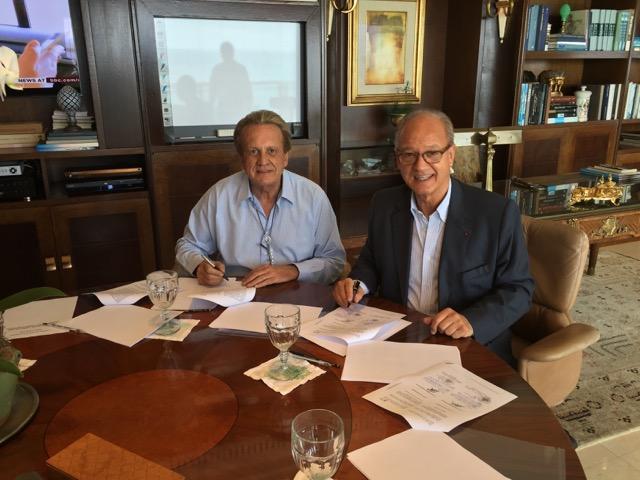 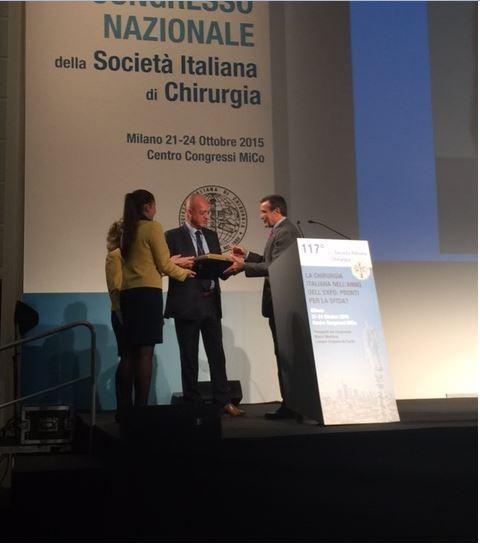 during the 117th National Congress of the Italian Society of Surgery, which took place in Milan on October 21-24, 2015.