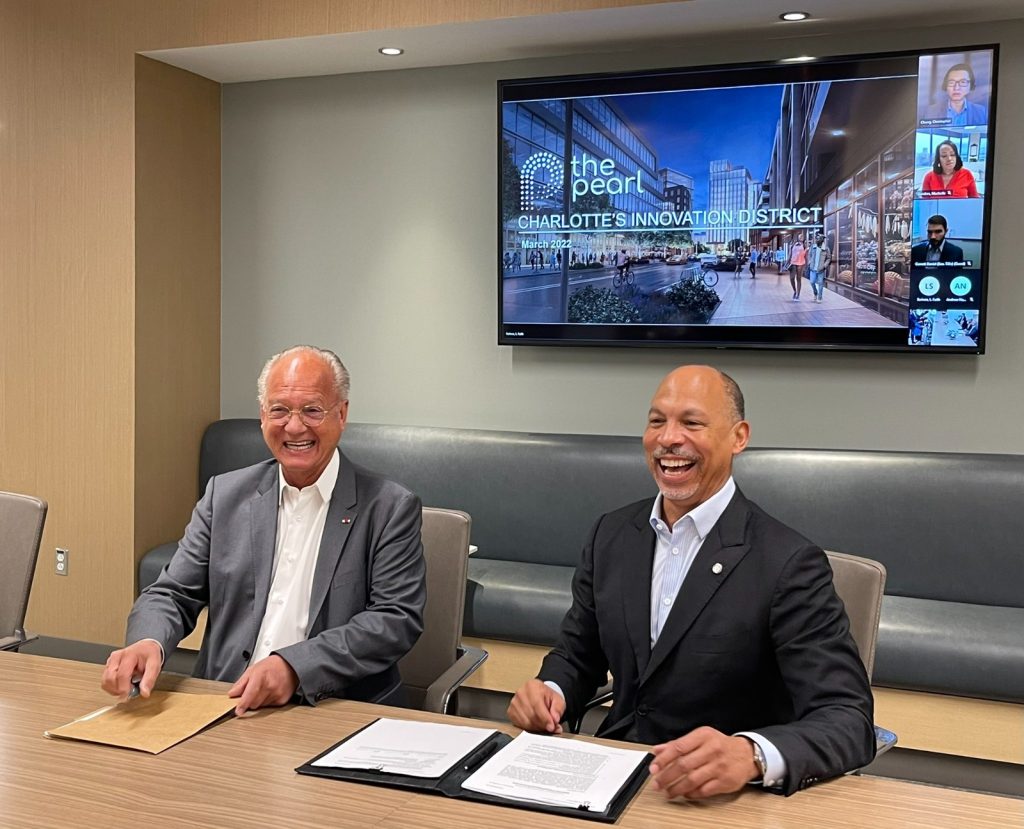 Last Friday, Professor Jacques Marescaux went to Charlotte, North Carolina (USA), to formalize a new partnership with Atrium Health, as well as the creation of a new Institute: IRCAD North America. The IRCAD will be the first research building in “The Pearl” innovation district, which is currently under construction, next to the future Wake Forest […]

On Friday, March 16, we had the pleasure of welcoming 60 representatives from the CHEDE (Cycle des Hautes Etudes pour le Développement Economique) who came together to share their knowledge and views at IRCAD. The objective of this meeting was to allow them to explore the economic development levers of the Grand Est Region, and […]

Session dedicated to IRCAD at the French National Academy of Surgery

IRCAD is celebrating the launch of @WHO’s Global Strategy to Eliminate #CervicalCancer!  Yesterday, the Institute lit up in the colors of the fight against cervical cancer. In France, every year, 3,000 women are diagnosed with cervical cancer and 1,000 women die from this disease. However, its eradication is within everyone’s reach and surgery should not […]

Visit of the Prefects of the Grand Est Region 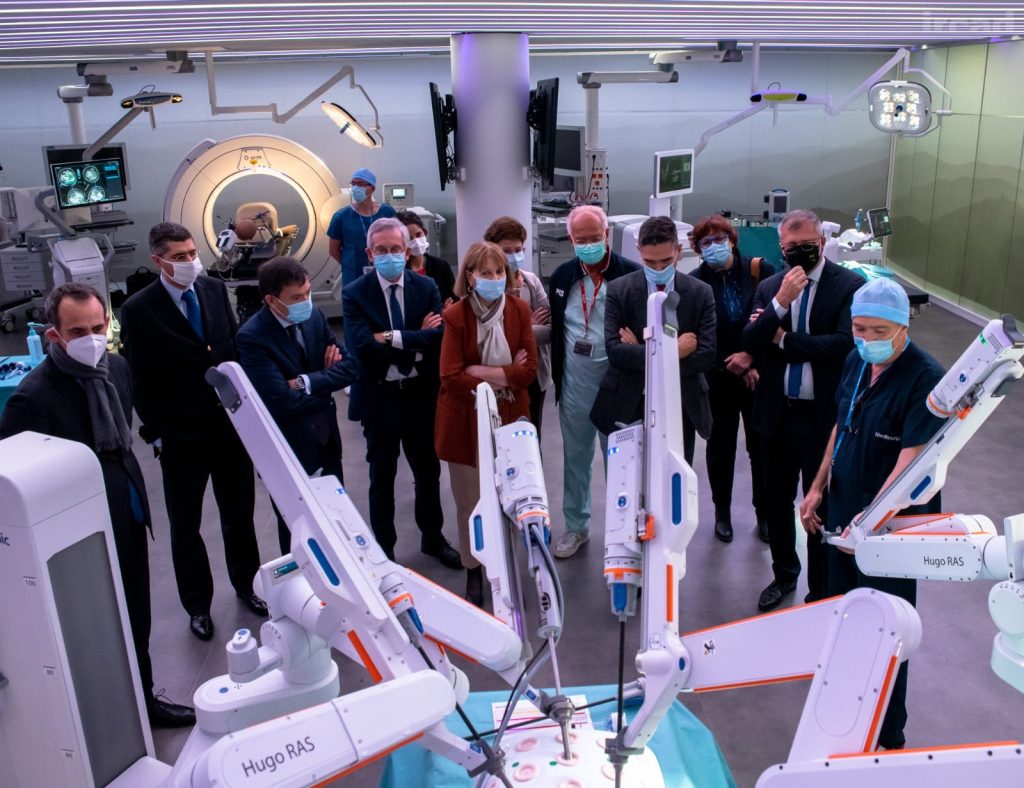 Today we had an exceptional visit from the Prefects of the Grand Est Region, led by Mrs Josiane Chevalier, Prefect of the Grand Est Region and the Bas-Rhin. This was an opportunity for us to present the Institute and the new robotic platforms, including a presentation of robots from CMR Surgical, Medtronic and Intuitive. This […] 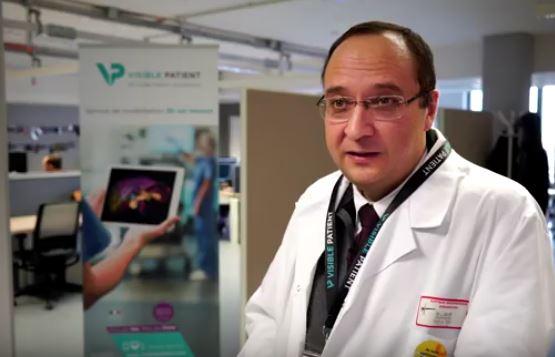 We are proud to announce that Prof. Luc Soler, IRCAD’s scientific director, received the Marius Lavet prize this month in Paris, which is awarded to engineers for their innovative work and their contribution to economic and social development. This prestigious prize highlights inventors and their project which can then be developed by companies. This marks […]